On the 22nd of January Police responded to a boat on fire at the Northern Yacht Club about 11:30 PM.
The boat was fully involved and the fire is being treated as suspicious in nature.

On the 10th of January around the noon hour a black older Toyota Corolla struck another vehicle at the intersection of Gardiner Road and Seaview Drive and then fled the scene.

In the North Sydney Pet Smart lot on December 21st around 3:30 in the afternoon an older model truck with a bumper sticker on the back hit an unoccupied vehicle and fled the scene.

Police are looking to solve a vehicle fire that occurred on the 22nd of December at 6 AM at 1454 Morrison Road in Sydney.

Sometime between the 15th and 16th of November a 2000 Larson 130 HP speed boat was stolen from Villa Dr./Church Road in Little Bras D'or.
The boat had been removed from the water for winterizing when a flat was noticed on the trailer. Upon returning to the boat the next day it had been stolen. 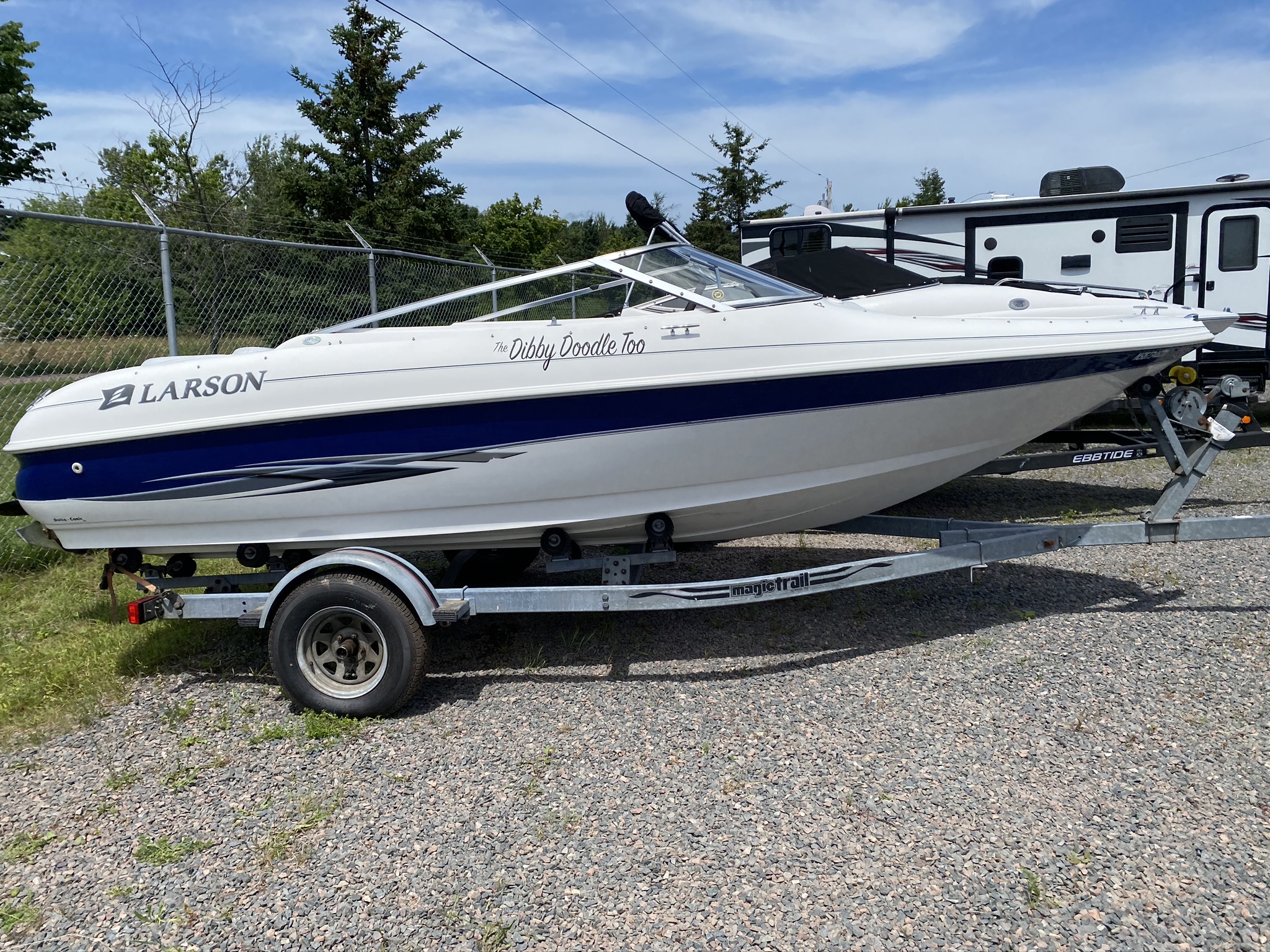 St Matthew Wesley Church in North Sydney was the target of thieves who stole some old radiators that were going to be used for a fundraiser. The theft occurred sometime between 12:30 and 7:30 AM on the 8th of Nov.

An elderly woman was struck in a crosswalk on Commercial Street in North Sydney at 3:45 PM on the 8th of November. The Police are asking for help to identify the driver of a Chev Impala that struck her. 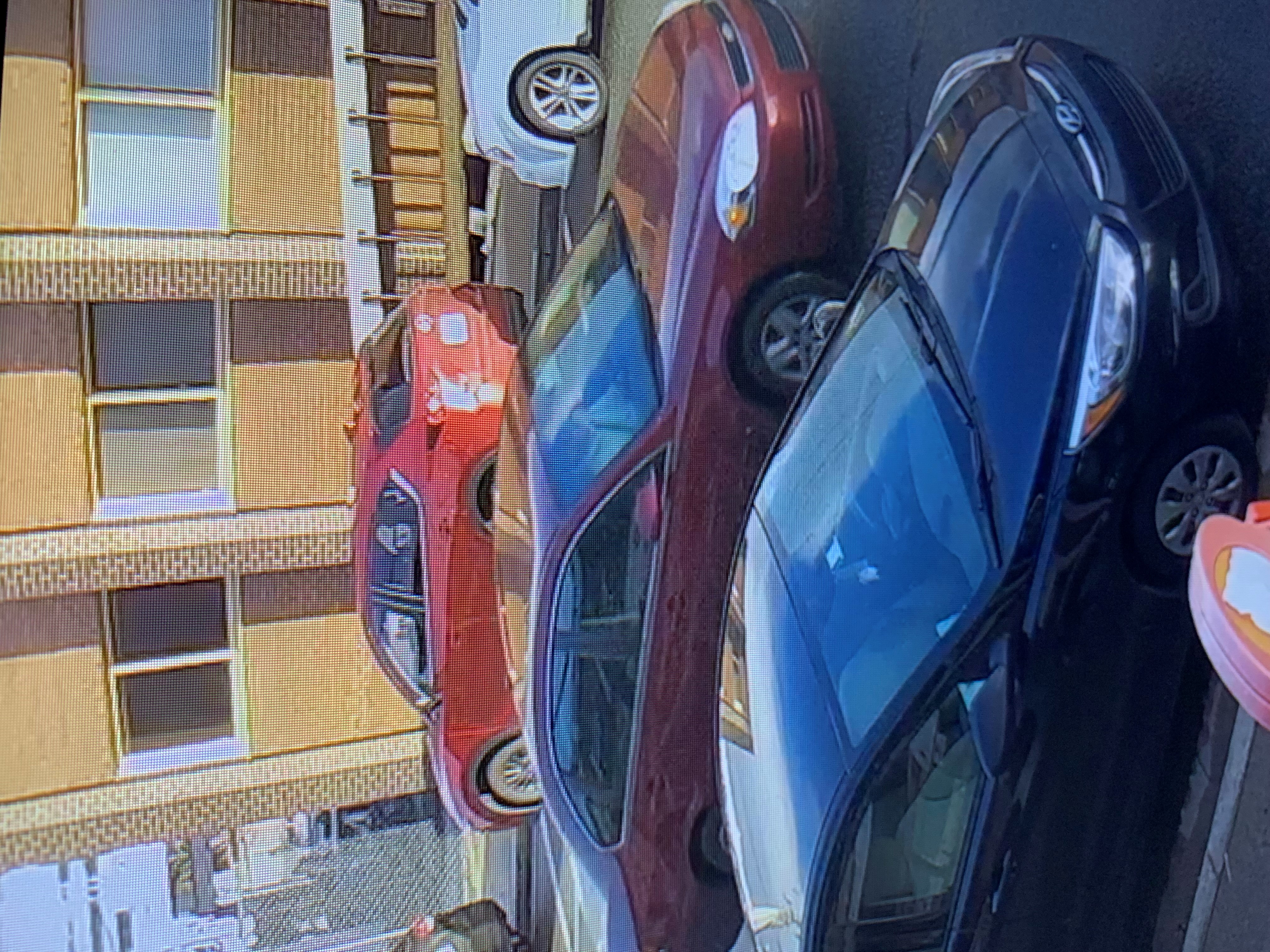 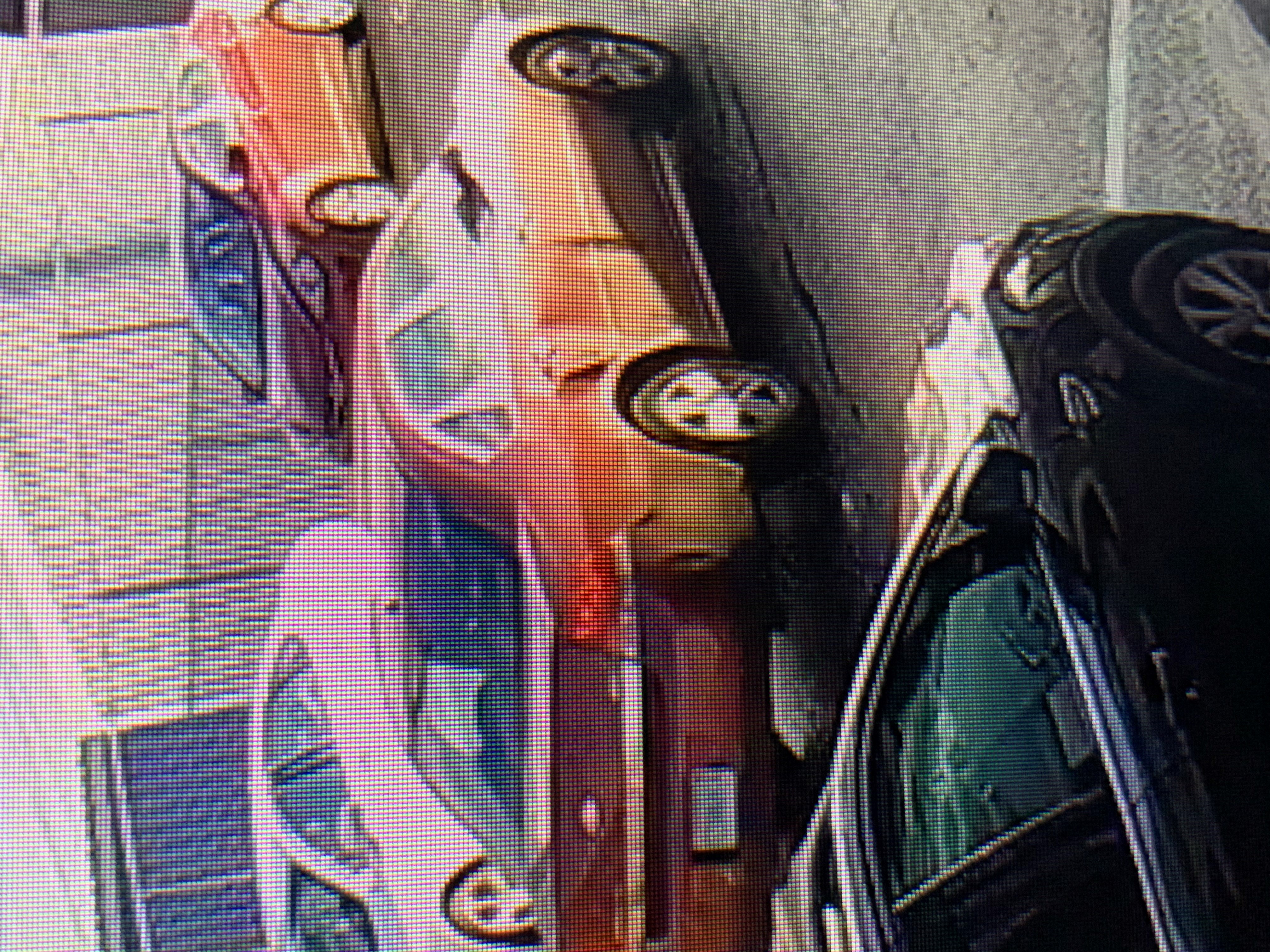 A hit and run between two vehicles occurred in the parking lot of the Sandbar Restaurant in Dominion on Nov 7th between 2/5 PM. Owners of the victim vehicle returned to find notable damage to the drivers side and no info was left by the offender.
Cape Breton Crime Stoppers
Navigate360 © 2023 All Rights Reserved